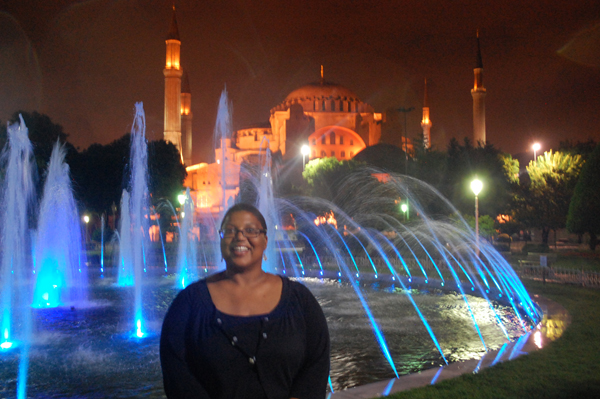 The Department of American Culture and Literature is welcoming Nikki Lynne Marie Brown, associate professor of history at the University of New Orleans, as a Fulbright lecturer for the 2014 spring semester. The Fulbright Scholar Program, the flagship international educational exchange program sponsored by the US government, offers US faculty grants to lecture and conduct research in a wide variety of academic fields.

She served as the managing editor of the “Jim Crow Encyclopedia,” published in 2008, which chronicles the system of racial segregation and discrimination in the United States from 1890 to 1965. She has written numerous entries on segregation and racism for “knowla.org,” the online encyclopedia of Louisiana.