Bilkent Instructor’s Documentary Named Best at Film Festival in US 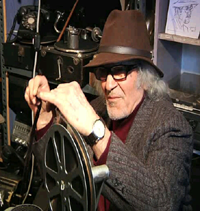 Department of Communication and Design instructor Kaan Olguntürk has returned from an international film festival with two awards. The 2013 Intendence Film Festival took place in June in Denver, Colorado. Mr. Olguntürk won the “Best Documentary Film Award,” as selected by the viewers, as well as the “Best International Documentary Award” given by the jury. 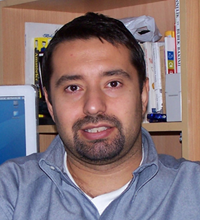 His film “Mösyö” centers around Cevdet Öğüt, an antiques dealer who sells secondhand items in Ankara’s İtfaiye Meydanı (a small area of shops, most of which deal in antiques and secondhand goods). According to nearby shopkeepers, Öğüt has a distinctive grasp on general knowledge and a unique perspective on life. He is especially important in his community for his ability to draw attention to many values that are no longer appreciated. The movie offers a portrait of Öğüt, who is known among his friends and neighbors as “Mösyö,” possibly in reference to his role as one who reminds others of nearly forgotten, classical values.