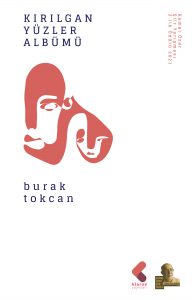 Burak Tokcan, a writer in the Communications Office and a MAN ’01 graduate, recently published his second book of poetry: “Kırılgan Yüzler Albümü” (A Collection of Fragile Faces). The book, printed by Klaros Yayınları, took second place in this year’s Kemal Özer Poetry Awards. This was Mr. Tokcan’s 11th award on the national scale.

His interest in poetry began when he was a student at Bilkent and grew when he joined the editorial team of 4 Mevsim, a literary magazine prepared by the university’s Turkish Unit. On the editorial board Mr. Tokcan met Ahmet Özer, a renowned poet and a former Bilkent instructor, with whom he has been studying poetry for more than 20 years.

Mr. Tokcan’s poems have appeared in literary magazines (including Çağdaş Türk Dili, Damar, Dünya/Kitap, Kıyı and Papirüs) since 1999; his first book came out in 2008. 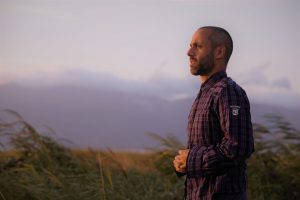