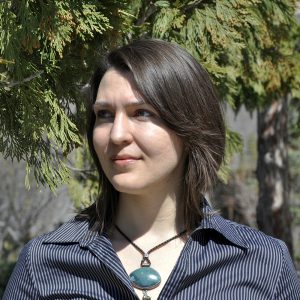 Asst. Prof. Colleen Kennedy-Karpat of the Department of Communication and Design has been named an associate editor of the journal Adaptation.

Published by Oxford University Press since 2008 and all-online since 2018, Adaptation is a peer-reviewed journal dedicated to studies of literature on screen as well as similar varieties of adaptation. International in scope and readership, Adaptation publishes original articles and reviews of adaptations in film, theater, literature, animation, music and other popular media forms.

The journal is affiliated with the Association of Adaptation Studies and the Centre for Adaptations at DeMontfort University, Leicester, UK.