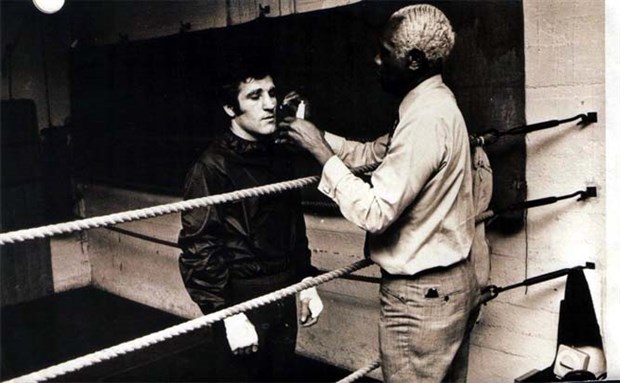 Department of Communication and Design instructor Kağan Olguntürk’s film “Scent of the Leather” (Derinin Kokusu) was awarded recognition at the Color Tape International Film Festival held in Australia in June 2014. 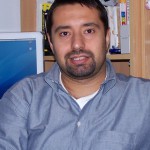 Also this year, the film was screened at the Intendence Film Festival and Blissfest333, both of which took place in Denver, Colorado. “Scent of the Leather” has in addition been invited to the Gigharbour Film Festival, which will be held in Seattle, Washington, October 16-19.
“Scent of the Leather” is the portrait of a former boxing champion, Cemal Kamacı. He first fought at the amateur level and, after turning professional, won the title of Professional European Boxing Champion. He fought five times in four years and was never knocked out. Although he is 69, he is still boxing at exhibition events. This film not only shows his past successes, but also attempts to depict his passion for this dangerous sport.