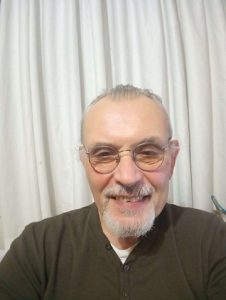 Dr. Evgeni R. Radushev of the Department of History and Göksel Baş, a PhD candidate in the department, have published a new book, titled “Early Ottoman Military and Administrative Order in the Balkans: A Muster Roll of the Voynuk Corps (Defter-i Esâmî-i Voynugân) in the Western Balkans From 1487.” The book was recently released by the Hungarian Academy of Sciences Research Center for the Humanities. 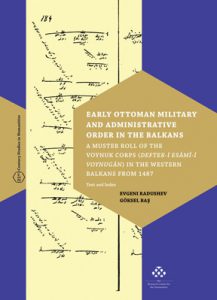 The voynuk military organization was established as the Ottomans advanced into the Balkans. Historical tradition dates it to the reign of Murad I (1362–1389). The Ottoman survey register published in the book reveals the exact number of voynuks in a strategically important region for the Ottoman offensive in the western Balkans and thus has the potential to help researchers better understand the early military and administrative order in Ottoman Rumelia.