How & Where They Write: Sandrine Berges

23 December 2013 Comments Off on How & Where They Write: Sandrine Berges 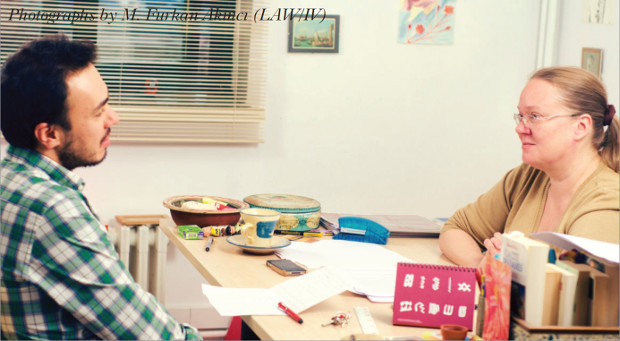 Alp Rodoplu: Jean-Paul Sartre’s autobiography “Les Mots” has two parts: “Reading” and then “Writing.” With two books published and a third in progress, are you now in the writing chapter of your life?
Dr. Sandrine Berges: If it’s about novels, I’m still reading. If it’s about reading philosophy, well, I’m reading that too; but I spend more time writing now.
AR: Do you enjoy writing?
SB: Sometimes I do, sometimes I hate it.
AR: For me, it’s often a painful process. 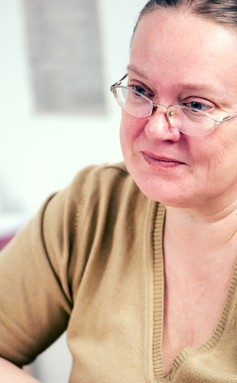