How & Where They Write: Norman Stone

02 December 2013 Comments Off on How & Where They Write: Norman Stone 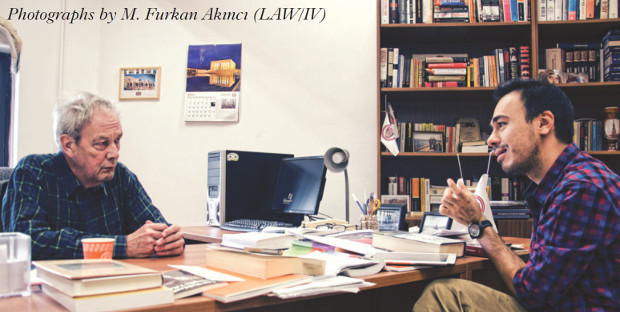 This is the first in a series of interviews Bilkent News will be presenting to its readers, which aspires to reveal the writing process of some of the writers at Bilkent. We thank Prof. Norman Stone of the Departments of International Relations and of History for being so kind as to answer our questions.
Alp Rodoplu:  Do you enjoy writing? 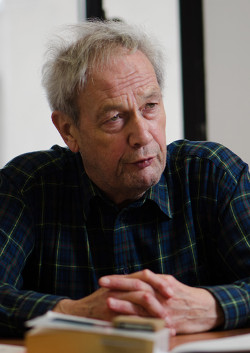