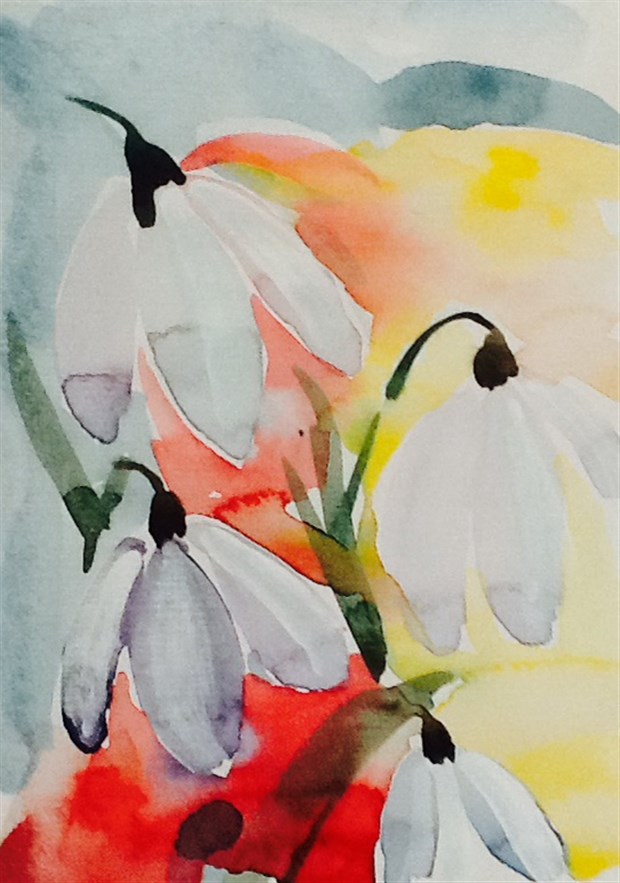 Thursday, October 23
“Diversities in a Changing World: The Ottoman Empire and Turkey,” by Prof. Reşat Kasaba (University of Washington), at FEASS,
C-Block Auditorium, 3:40 p.m. Organized by the Bilkent Seminar Series on Polity, Society and the World.

Thursday, October 23
“All That Glitters Is Not Gold, Nor All That Sparkles Silver: Ancient Anatolian Jewellery Unveiled,” by Asst. Prof. Thomas Zimmermann, at the Library Art Gallery, 12:40 p.m. Organized by the Library.