admin February 2, 2015 Comments Off on Ceramic Artist’s Works Live On at Bilkent

Ceramic artist Hamiye Çolakoğlu passed away on December 31, 2014. Her memory lives on in her works, several of which may be seen at Bilkent. These include “The Symphony of Peace in the Universe” 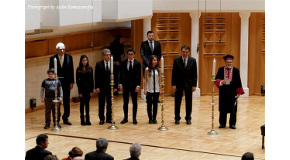 Ceremony at Bilkent Concert Hall Commemorates Victims of the Holocaust

admin February 2, 2015 Comments Off on Ceremony at Bilkent Concert Hall Commemorates Victims of the Holocaust

A ceremony marking International Holocaust Remembrance Day was held at the Bilkent Concert Hall on Tuesday, January 27. The program began with a photo exhibition by Jewish-Turkish photographer Alberto Modiano, “The Symbols of the 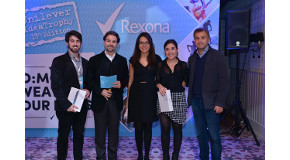 Engineering Students’ Posters Look at Mining Accidents Around the World

admin February 2, 2015 Comments Off on Engineering Students’ Posters Look at Mining Accidents Around the World

Mining accidents have always been a recurring public tragedy in the history of Turkey and many other countries, especially developing ones (for instance, see http://vimeo.com/23760586). These events receive huge press coverage in the immediate

There are those great men who shape their age in cultural and governmental life, whose great and unique personalities bring a different aspect to things that have been done and thought. Talât Halman was 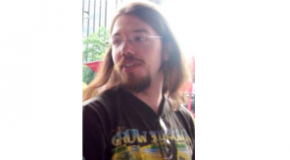 Lord of the Genres

admin February 2, 2015 Comments Off on Lord of the Genres

Steve Ramsey and Graeme English are two extremely talented musicians, and they are highly underrated. They started their musical journey in the late 70s and are still pursuing their careers. Among the genres they 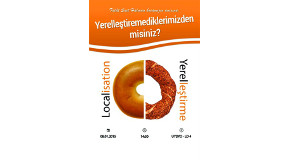 Last month, Department of Translation and Interpreting senior-year students invited Rector Abdullah Atalar and their instructors and families to an event entitled “What’s Up With Localization?” (Yerelleştiremediklerimizden misiniz?). The students organized the event in 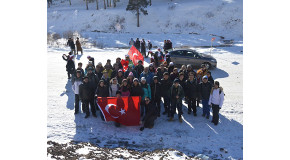 On the occasion of the 100th anniversary of the Battle of Sarıkamış, the Governorship of Kars and the Ministry of Youth and Sports held a memorial program, entitled “Turkey Walks With Its Martyrs,” to