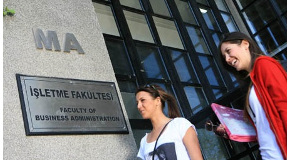 The Faculty of Business Administration (FBA) has successfully completed the Continuous Improvement Review process and received a renewal of its accreditation from AACSB International, the Association to Advance Collegiate Schools of Business. Founded in 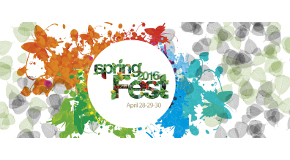 One of the most eagerly awaited events on the Bilkent calendar, Spring Fest once again brought everyone outdoors to enjoy a taste of summer before final exams. For three fun-filled days, from April 28 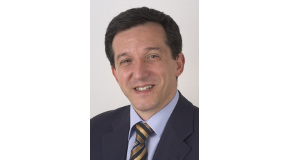 admin May 3, 2016 Comments Off on THEA Instructors Win Awards for Acting, Directing

Two instructors in the Department of Performing Arts have recently won awards for their work in the theater. Erdal Küçükkömürcü received a 2016 Sadri Alışık Anadolu Tiyatro Award; he was named Best Actor of 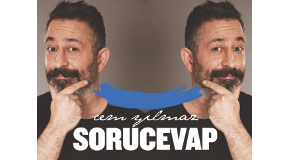 admin May 3, 2016 Comments Off on Cem Yılmaz to Visit Bilkent This Week

On Wednesday, May 4, the popular stand-up comedian, actor, scenarist and cartoonist Cem Yılmaz will be visiting Bilkent University as part of the Doğuş Group’s “Bugün Günlerden Yarın” program for university students. Mr. Yılmaz 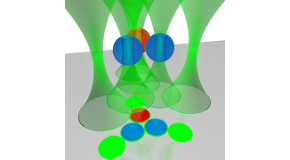 admin May 3, 2016 Comments Off on Bilkent Researchers’ Study on Critical Casimir Forces Published in Nature Communications

A team of researchers led by Asst. Prof. Giovanni Volpe (Soft Matter Lab, Department of Physics and UNAM) has published an important study in the open-access journal Nature Communications (April 21, 2016). In the

Exam Period at the Library

admin May 3, 2016 Comments Off on Exam Period at the Library

In order to help students prepare for final exams, from April 28 through May 13, Bilkent University Main Campus Library will remain open from 8:30 a.m. until 3 a.m. These extended opening hours will