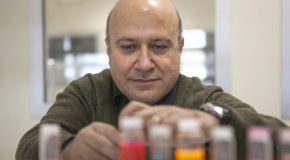 Prof. Engin Umut Akkaya of the Department of Chemistry and UNAM has received the Turkish Association of Pharmacists (TEB) Academy of Pharmacy’s highest award, given to recognize “eminently distinguished achievement.” This is the first 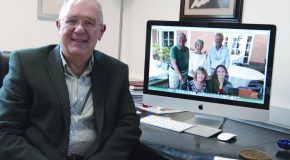 On Monday, October 2, it was announced that Michael Young, Jeffrey Hall and Michael Rosbash were being awarded the 2017 Nobel Prize in Medicine for their work on decoding the molecular mechanism that controls 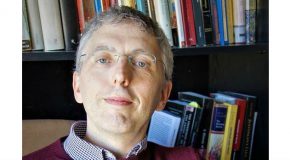 admin October 9, 2017 Comments Off on New Book by Luca Zavagno

Asst. Prof. Luca Zavagno of the Department of History recently had a new book, “Cyprus Between Late Antiquity and the Early Middle Ages (ca. 600–800),” published by Routledge. In the monograph, he focuses on 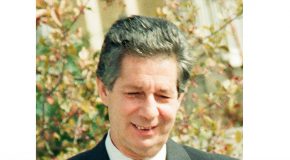 admin October 9, 2017 Comments Off on Our Profound Loss…Gündoğdu Akkor

Gündoğdu Akkor, M. Arch., who had been with Bilkent University since its foundation, serving as a vice rector and a member of the Board of Trustees, and also holding managerial positions at the Bilkent 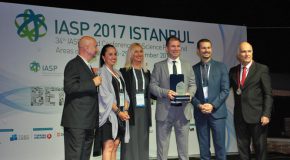 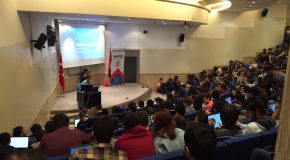 On Saturday, September 30, with the sponsorship of Bilkent IEEE and Intel, Bilkent hosted the “Intel Artificial Intelligence Workshop.” The event lasted for approximately five hours and attracted over 500 participants from different classes 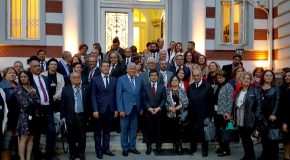 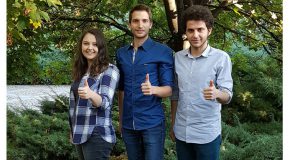 Bilkent Students’ Project to Compete Among Top 100 in StartUp İstanbul

admin October 9, 2017 Comments Off on Bilkent Students’ Project to Compete Among Top 100 in StartUp İstanbul