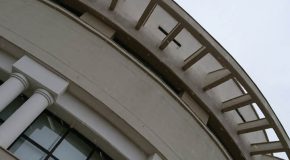 Picture Challenge Is Back

admin November 27, 2017 Comments Off on Picture Challenge Is Back

BY YİĞİT GÜRSES (CS/PREP) Hello, everyone! After a six-year break, we’re resuming our Picture Challenge feature in this issue of Bilkent News. Here’s a quick refresher on how it works. The aim of the 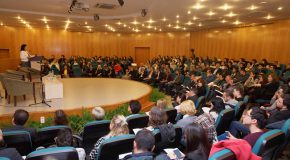 FEASS, Embassy of Finland Join to Present Panel on Education

admin November 27, 2017 Comments Off on FEASS, Embassy of Finland Join to Present Panel on Education

On November 23, a panel organized by the Faculty of Economics, Administrative and Social Sciences and the Embassy of Finland on “The Education System of Finland” was held in the C Block Amphitheater. The 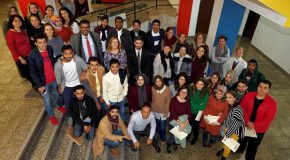 On November 21, the Department of Urban Design and Landscape Architecture held a workshop on campus sustainability in collaboration with Imam Abdulrahman Bin Faisal University of Dammam, Saudi Arabia. Five faculty members and 24 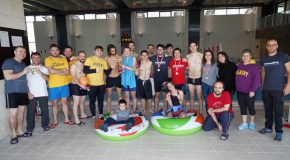 A most unusual event organized by the Physical Education and Sports Center took place on November 25: the Inner Tube Water Polo Tournament, where instead of swimming, players paddled around on inner tubes as 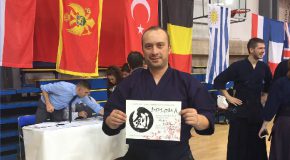 At the Belgrade Kendo Trophy Event, held October 14-15 in Serbia, Bilkent kendo instructor Zafer Demirtaş attained the fourth-dan rank after undergoing an examination of his mastery of the skills of kendo. A modern 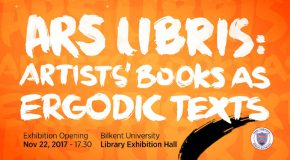