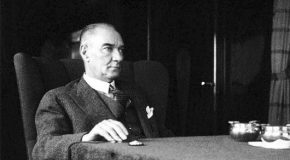 95th Anniversary of the Turkish Republic 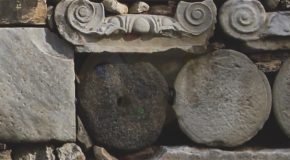 To get the attention of an archaeologist, an artifact generally has to be thousands of years old, or at least a few centuries. While it’s true that three decades would be considered quite young

Students and faculty members from the Department of Interior Architecture and Environmental Design have numbered among the participants in the fourth İstanbul Design Biennial. Organized by the İstanbul Foundation for Arts and Culture (İKSV), 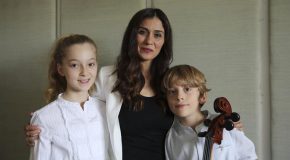 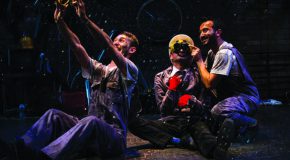 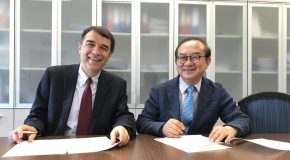 As an active member of the international academic community, Bilkent University has a number of exchange agreements with other major universities around the world. Among them is the Korea National University of Arts, located in

to Freshmen'>A Word From the Wise: Seniors’ Advice to Freshmen

admin October 30, 2018 Comments Off on A Word From the Wise: Seniors’ Advice to Freshmen

BY DANIYAL ADMANY (CTIS/II) For most of us, a new role in life presents a variety of challenges and some surprises, too. Advice from someone who’s already been there can help get us through 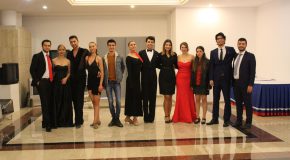 In anticipation of the October 29 Republic Day holiday, the Atatürkçü Düşünce Topluluğu (Kemalist Thought Society) held a reception on Wednesday, October 24 in the FFB lounge in the FADA building. Bilkent students, faculty