30 Years of Music at Bilkent 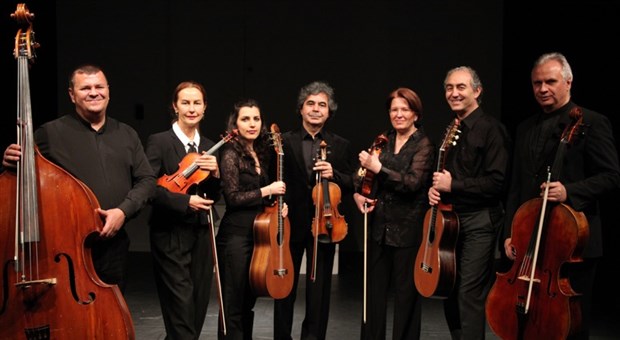 The Faculty of Music and Performing Arts admitted its first class of students in 1986, two years after the founding of Bilkent University. The university’s first commencement in 1988 included graduates from the Department of Music. Those early graduates were students who had transferred from other conservatories to this innovative school as soon as it was established, responding to the great excitement it created in the field.

Since then, the Faculty of Music and Performing Arts has graduated many highly accomplished musicians and theatrical performers who pursue artistic careers both at home and abroad. The majority of Bilkent graduates continue their studies; some have earned degrees at renowned schools such as Julliard and the Barenboim Academy, and gone on to perform at world-class venues including the Bolshoi Theater and Carnegie Hall.

In celebration of these three decades of music education and performance at Bilkent, the faculty is holding a 30th Anniversary Festival concert series in order to share the occasion with its graduates, students, academic artists and loyal audiences. It is hoped that the past 30 years are only the prelude to many more decades of success.

Tickets for the concerts may be purchased at http://www.biletiva.com/.