This movie depicts the ongoing debate about the pros and cons of recommending prescription drugs to treat psychological conditions. Emily, a depressed woman with suicidal tendencies, tries a new medication prescribed to her, only to experience extremely disturbing side effects a year later. The film scrutinizes the intense uncertainty regarding the psychiatric drugs so commonly prescribed today. It reminds us how pharmaceutical empires have been established on the basis of popular drugs such as Prozac, and how this might pose questions for public health. 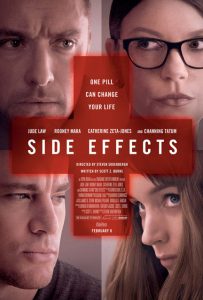 Nina (played by Natalie Portman) is a driven ballerina who is chosen to portray the lead role in the ballet “Swan Lake.” When another dancer (played by Mila Kunis) appears on the scene to compete for the role, Nina descends into mental and emotional darkness. Can too much striving for perfection compromise mental stability? This movie depicts the way in which a successful person can cease to function normally when under colossal stress caused by constant competition. The film also sheds light on psychological issues such as family dynamics, personality disorders, anxiety and substance use. 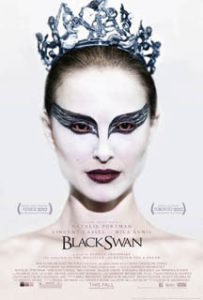 To change the mood a little bit, it’s worth mentioning this heartwarming Pixar film, which will surely put a smile on your face. Zooming into a child’s brain, we meet little characters representing the five basic human emotions (Joy, Fear, Anger, Disgust and Sadness) and go on an adventure with them. “Inside Out” does a great job showing us how memories form and develop over time, along with the role of emotions in that process. (As it turns out, Pixar consulted a team of neuroscientists to help them do that!) 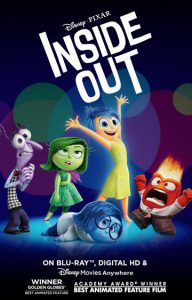 Written by actors Ben Affleck and Matt Damon, who also play roles in the film, “Good Will Hunting” stars Robin Williams as a psychology professor providing therapy to an extremely talented young man unaware of his own potential due to trauma and childhood abuse. The movie depicts a difficult therapeutic relationship between a client and a somewhat unorthodox counselor. In addition, the love story between Will and Skylar teaches us more about avoidant attachment styles and how they may affect interpersonal relationships. 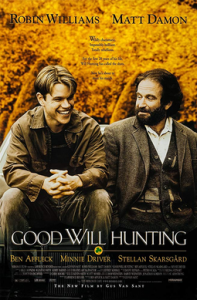