A Special Game With Special Athletes 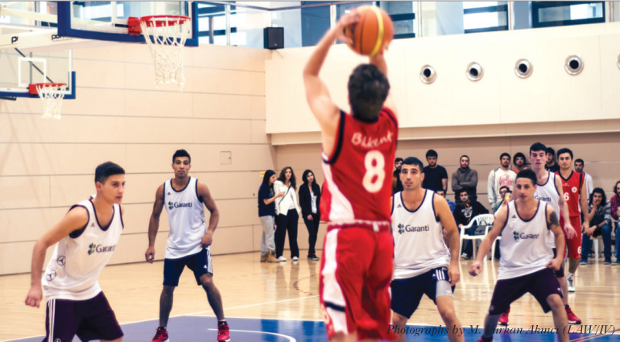 On Thursday, a “special” game was held at the Bilkent Student Dormitories Sports Hall between the Bilkent University basketball team and the Turkish special athletes’ national basketball team. The game was organized by ENDOST of TDP (Social Awareness Projects), in order to counter the bias against mentally disabled athletes.

“Special athletes are not different from other athletes,” said  the head of the Turkish Special Athletes Sports Federation, Birol Aydın, speaking to viewers just before the game. “When they have the opportunity, they can do whatever they want. Try to give them a chance to introduce themselves. This is great opportunity for them to say ‘We’re in!’ It’s great to be at Bilkent with Bilkent students.” 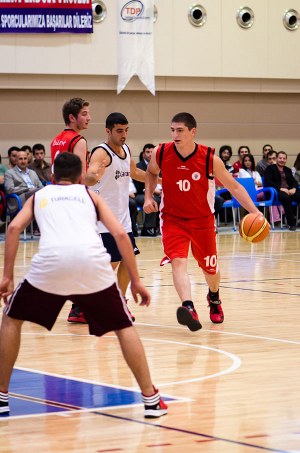 The game took place over two 10-minute periods. Although the special team was the guest team, those watching the game cheered them every time they scored. The special team was very good at both defensive and offensive rebounds, while the Bilkent team’s strength lay in three-point shots. The final score of the game was 26-26.

This game served as a practice matchup for the Turkish special athletes’ national team before the 7th INAS World Basketball Championship, which will be held in Ankara October 20-28.

We at Bilkent wish them a successful tournament!