Nur Özkaya, who graduated this past spring, received the award for Best Animated Film by a Student for her 2021 graduation project “Sudan Çıkmış Balık” (Fish Out of Water). 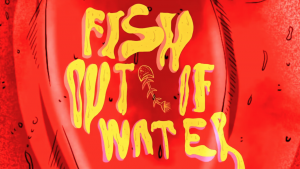 Nisan Dağ, a 2008 graduate of the department, won the Turkish Directors Society’s Best Director Award and was also named Best Director by the festival’s main jury; the Best Screenplay award went to her film “Bir Nefes Daha” (When I Am Done Dying). In addition, cast members of the film received the festival’s Most Promising Young Actor, Türkan Şoray Most Promising Young Actress and Best Supporting Actor awards. 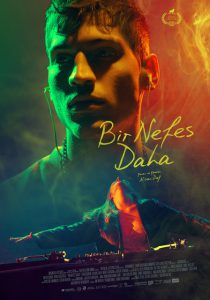 “Bir Nefes Daha” will open at the end of this month in cinemas in Turkey. In the coming weeks, Ms. Dağ will be offering a question-and-answer session and also a workshop for COMD students.