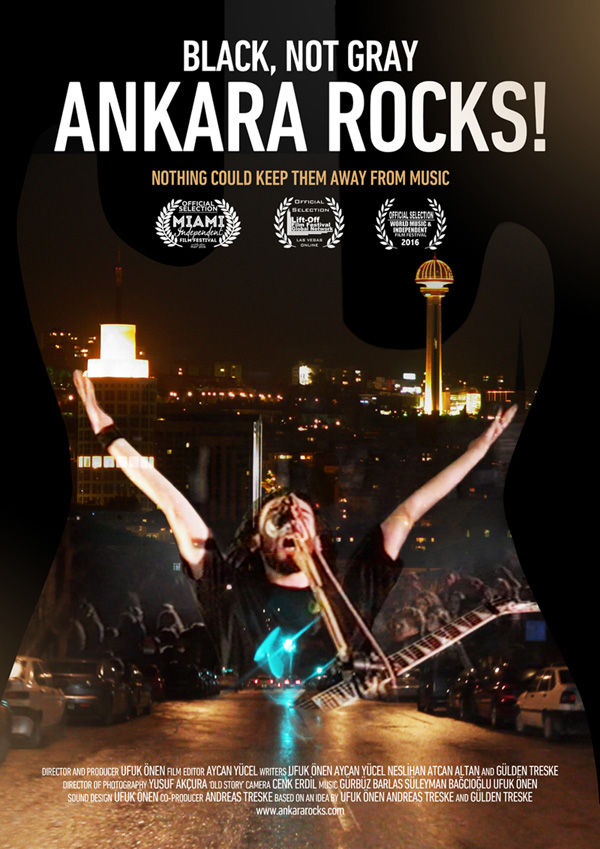 The Department of Communication and Design had a presence at this year’s İstanbul Film Festival, with a showing of the documentary “Black, Not Gray: Ankara Rocks!” directed by COMD instructor Ufuk Önen. The festival, organized annually by the İKSV (İstanbul Kültür Sanat Vakfı/İstanbul Foundation for Culture and Arts), is an international event featuring films from both Turkey and abroad.

The 114-minute-long feature documentary, with its double narrative, relates the story of rock musicians from Ankara pursuing their greatest passion, music, despite all the obstacles posed by the restrictions, lack of opportunities and organic texture of Ankara during the 1970s to the mid-1990s. The tale is told from the perspective of the director himself, who personally witnessed the final part of this period and created part of its history with his band Hazy Hill. The love–hate relationship between musicians and Ankara is reflected in the movie through the experiences of the participants. 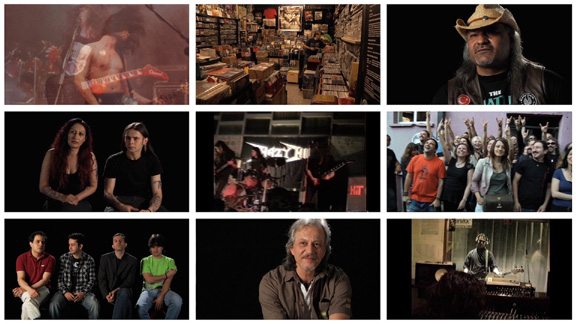 “Black, Not Gray” was shot and edited in the COMD studios over a period of seven years, during which more than 70 subjects were interviewed. The crew consisted of 60 people, including COMD instructors Andreas Treske (producer) and Yusuf Akçura (director of photography), alumna Aycan Yücel Uyanık (film editor) and, as writers, Gülden Treske and Neslihan Atcan Altan. During the production process, almost 30 Bilkent students worked on the project as volunteers. 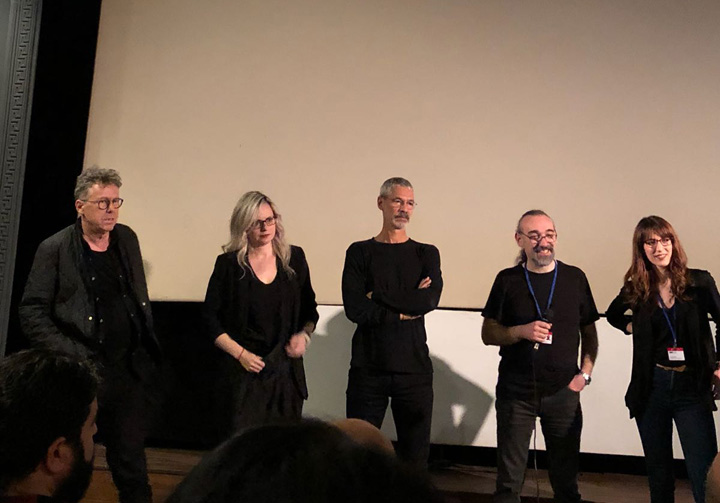 A concert was held in conjunction with the film on the night of the screening in İstanbul, with performances by Ankara-based musicians.