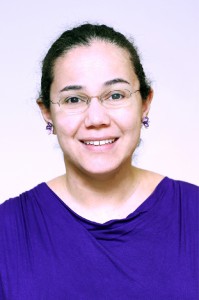 Asst. Prof. Bilge Baytekin of the Department of Chemistry has been presented with a 2015 national UNESCO-L’Oreal Women in Science Award. Dr. Baytekin received her award at a ceremony held in İstanbul on April 9.

The UNESCO-L’Oreal Women in Science Program aims to improve the position of women in science by recognizing outstanding women researchers who have contributed to scientific progress.

Dr. Baytekin received the award for her research on an environment-friendly mechanochemical process to reduce the presence of two prominent, persistent organic pollutants in the environment. Dr. Baytekin received BS and MS degrees in chemistry from METU, and a PhD from Freie Universität Berlin. Between 2009 and 2014, she worked as a postdoctoral fellow at Northwestern University in the US. After a short research visit at Harvard University, she joined the Bilkent Department of Chemistry as an assistant professor in 2014. She is also working as an associate researcher at Bilkent UNAM. She has more than 25 papers in high-ranking journals, including two in the leading journal Science. Her current research interests include polymers for energy applications, mechanochemistry and electrostatics.

As previously announced in Bilkent News, Asst. Prof. Hümeyra Çağlayan of Bilkent NANOTAM is also among the recipients of the 2015 national UNESCO-L’Oreal Women in Science Award, for her research in the field of graphene biosensors. 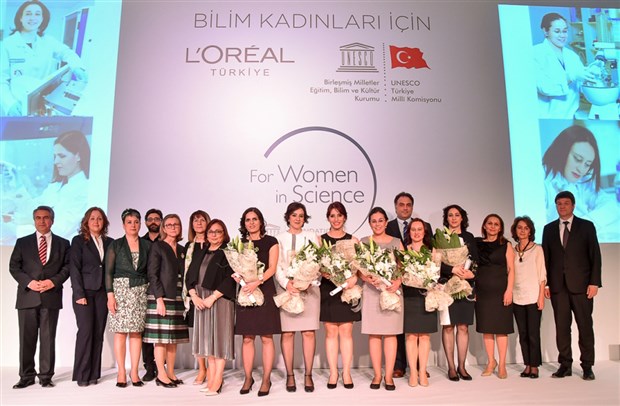