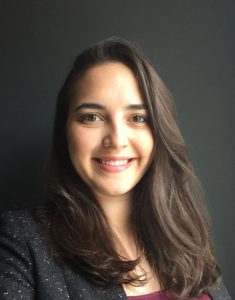 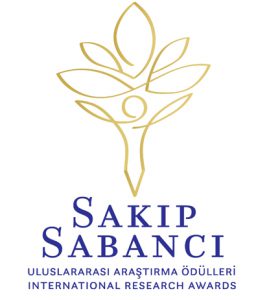 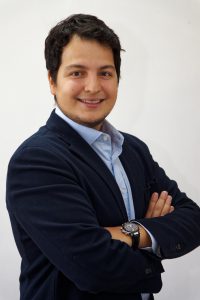 The Sakıp Sabancı International Research Awards, first given in 2006, are presented annually in the field of the social sciences to honor the memory of businessman and philanthropist Sakıp Sabancı, who was also honorary chairman of the Sabancı University Board of Trustees. The awards include both an overall “Jury Prize” and three essay awards, one of which went to Dr. Dal and Dr. Tokdemir this year; the essay awards, also selected by jury, are given to researchers under age 45. The 2021 awards were presented via YouTube on April 12.

The stated purpose of the Sabancı Research Awards is to “encourage research on all aspects of culture, society and politics” and to recognize “distinguished examples of fresh research with a view to engaging intellectual attention on Turkey’s role in the contemporary world.” In the last 16 years, they have been given for work in areas ranging from economics to foreign policy, history and social dynamics. The theme for the 2021 awards was “Post-Corona World and Turkey: Social Psychological and Political Impacts of the Pandemics.”