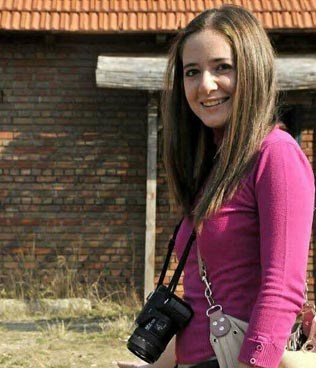 Administered by Finland’s Ministry of Foreign Affairs, the “thisisFINLAND” Foreign Correspondents’ Program is an event targeted at young journalists worldwide, offering them an opportunity to gain in-depth information about the country. Özüm Örs, an ’08 graduate of Bilkent’s Department of Political Science and

Public Administration, was one of 21 journalists chosen from among 1,500 applicants, and the only Turkish candidate accepted for this year’s program. Ms. Örs, who has almost seven years of working experience as an economics correspondent at Dünya, spent three weeks in Finland for the seminar, during which she participated in professional forums as well as cultural expeditions. She also had the chance to work at Kauppalehti, one of Finland’s major economics newspapers, for two days, conducting personal interviews and writing articles.

Ms. Örs currently works as a journalist at Telekom Dünyası.