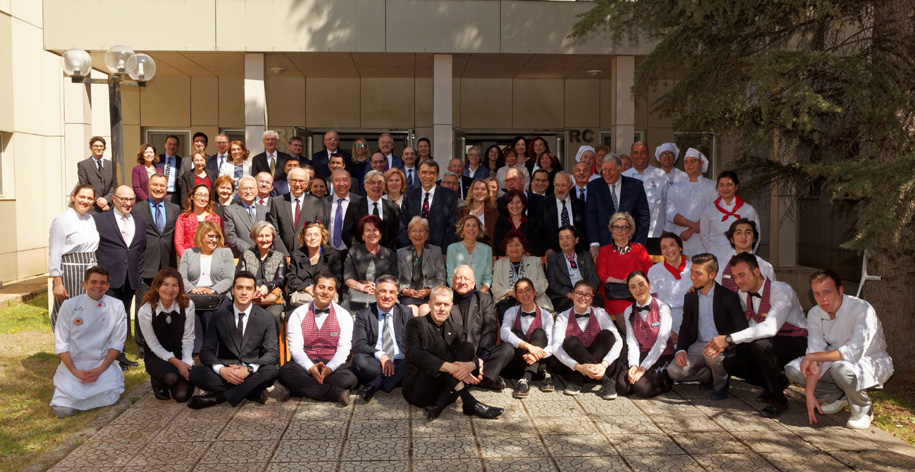 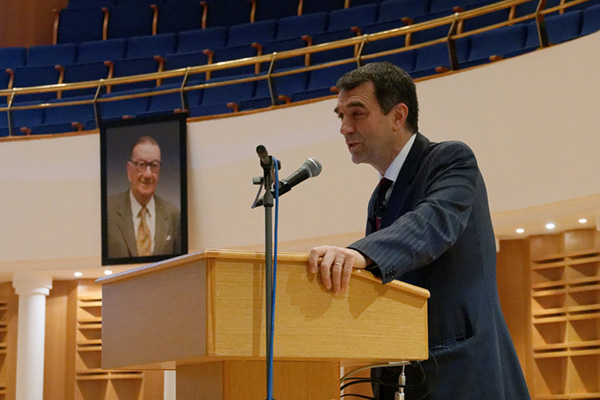 April 3 is the birthday of Bilkent University’s founder, Prof. İhsan Doğramacı. Each year, the university community celebrates the occasion as Bilkent Day, with events including a luncheon, the annual Bilkent Day Conference and a commemorative concert. The year 2018 marks the 103rd anniversary of Prof. Doğramacı’s birth.

As has been the tradition, this year’s celebration began with the luncheon. The School of Applied Technology and Management hosted the event at its practice restaurant, Le Piment Rouge, where students of the Department of Tourism and Hotel Management prepared and served a four-course meal under the supervision of Chef Elif Denizci and Service Instructor Ali Ünal.

Among the guests at the luncheon were the Doğramacı family and members of the university administration. Kamer Rodoplu, Director of the School of Applied Technology and Management, and Asst. Prof. Eda Gürel, acting chair of the department, gave welcoming remarks, noting that Prof. Doğramacı had celebrated his birthday at Le Piment Rouge from the time the department was founded. After the meal, Prof. Ali Doğramacı, president of the Bilkent University Board of Trustees, gave a brief speech in which he praised the quality of education provided by the Department of Tourism and Hotel Management and pointed out the fact that the department had been founded in accordance with Prof. İhsan Doğramacı’s vision regarding the importance of tourism for Turkey. 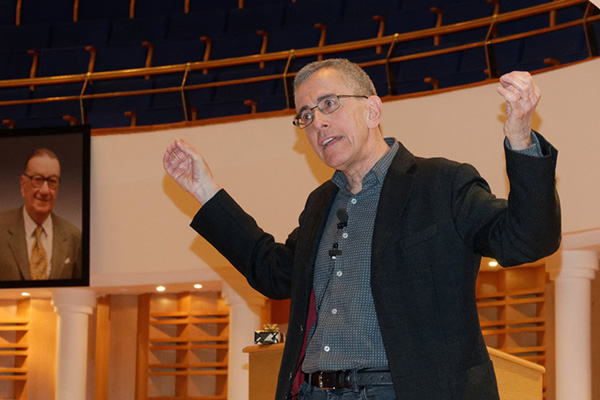 In the afternoon, the celebration continued with the 2018 Bilkent Day Conference, held in the Bilkent Concert Hall. The program opened with a presentation by the rector, Prof. Abdullah Atalar, on “The State of the University.” In his presentation, Rector Atalar highlighted the university’s most recent academic, educational and research accomplishments.

The program continued with a talk by Ataç İmamoğlu, professor of physics at ETH Zurich, titled “Why Should We Care About Quantum Entanglement.” Prof. İmamoğlu is the author of numerous publications and has received many awards and honors, including the Alexander von Humboldt Foundation Wolfgang Paul Award, the TÜBİTAK Science Award, a David and Lucile Packard Foundation Fellowship and an NSF Career Award. He is a fellow of the American Physical Society and the Optical Society of America. 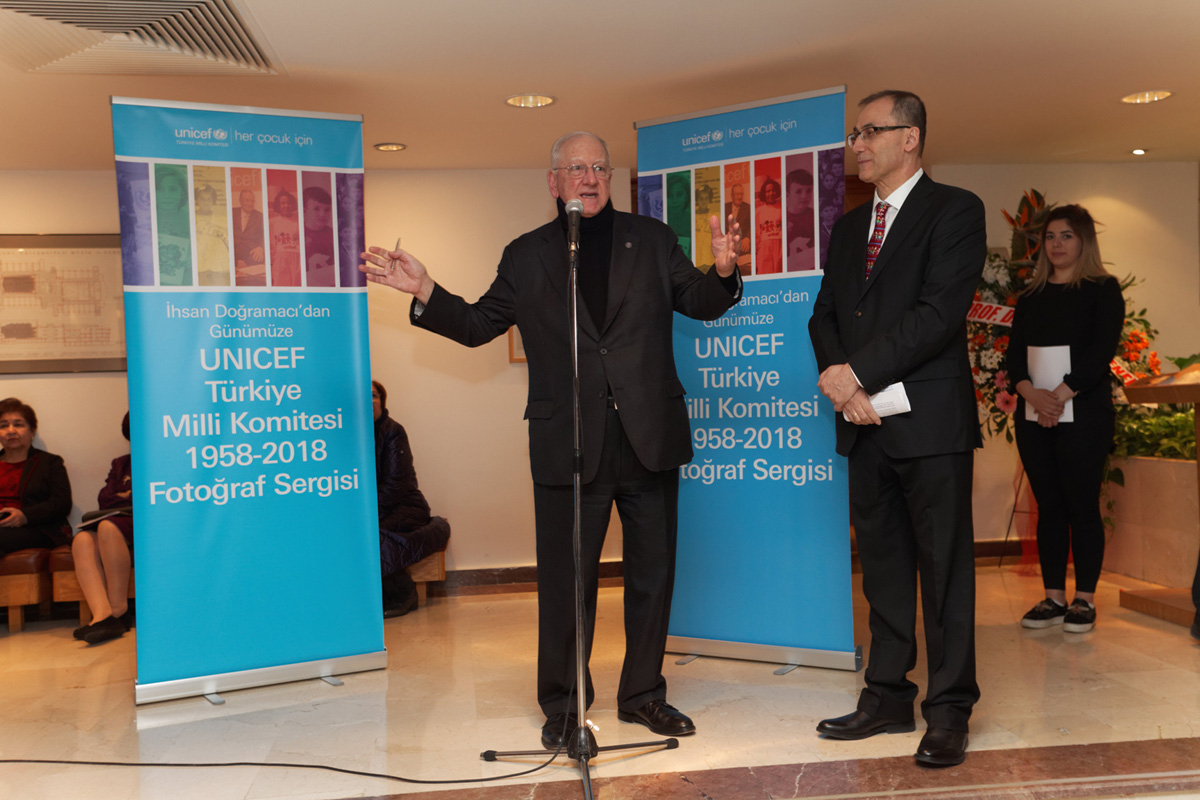 The evening program began at 6:30 p.m. in the foyer of the concert hall, with an opening ceremony for a photography exhibition depicting the history of the “UNICEF Turkey National Committee From İhsan Doğramacı to Today, 1958–2018.” The ceremony included remarks by Prof. Ali Doğramacı, Tezer Kutluk, chair of the Turkish National Committee for UNICEF, and Philippe Duamelle, UNICEF representative in Turkey. 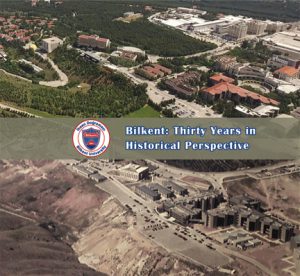 During the exhibition, a new book focused on the history and academic achievements of Bilkent University was premiered. “Bilkent: Thirty Years in Historical Perspective” includes an overview of the university’s history by Dr. John J. Grabowski and contributions highlighting various aspects of Bilkent’s mission by Prof. Michelle Adams, Prof. Adnan Akay, Dr. Hüseyin Can Aksoy, Prof. Ümit V. Çatalyürek, Dr. Jennie Farber Lane, Prof. Metin Heper, Prof. Levent Onural, Prof. Tayfun Özçelik, Prof. Margaret K. Sands and Dr. Simon Wigley. The book is illustrated with images reflecting both the past and present of the university and the life of its founder, Prof. İhsan Doğramacı; the illustrations were selected by the staff of the Institutional History Unit under the leadership of Reyyan Ayfer, who oversaw the design and editing of the volume.

The final event of this year’s Bilkent Day, a special concert by the Bilkent Symphony Orchestra, took place in the concert hall at 8 p.m. Conducted by Gürer Aykal, the performance featured Mozart’s Concerto for Piano No. 9 in E flat major, with Gülsin Onay as soloist, and “Scheherazade” by Rimsky-Korsakov. 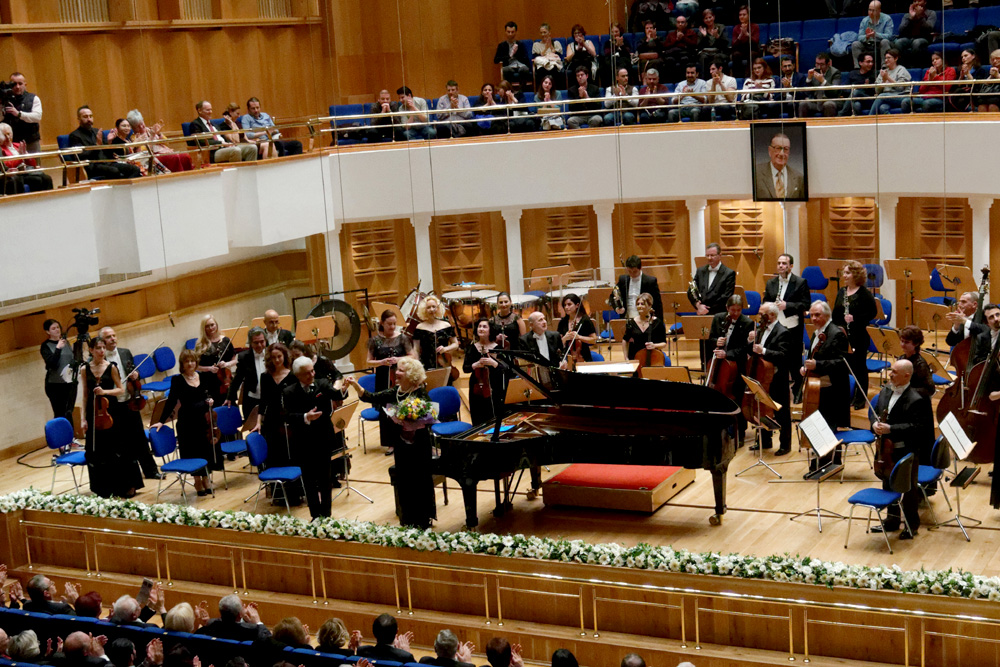