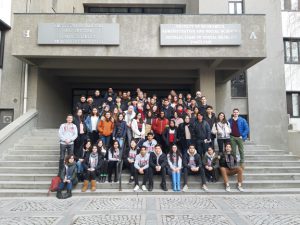 A new group of exchange students has arrived at Bilkent for the spring semester. The university welcomed them with an orientation program held by the Office of International Exchange Programs during the week of January 27–31.

This semester Bilkent is hosting 54 new exchange students from 13 countries. The orientation program included a visit to Anıtkabir, dinners and lunches displaying traditional Turkish hospitality, and introductory sessions and workshops on campus. These included “Archaeology in Anatolia: Unveiling 1,300,000 Years of Ingenuity and Innovation” by Asst. Prof. Thomas Zimmerman of the Department of Archaeology, “The Turkish Way of Living” by Ayşen Yücel and “Life on Campus” by the ESN Bilkent Club. In addition, a class given by Turkish Unit instructors gave the new students an opportunity to learn basic communication skills in Turkish. 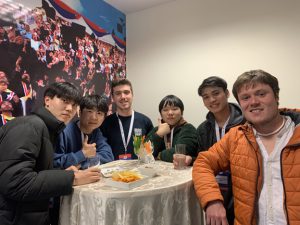 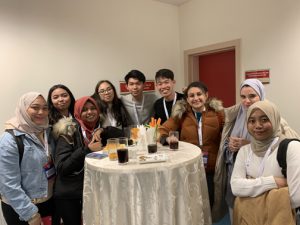