Board of Trustees Meets, Sets Tuition Rates for Next Year

27 April 2021 Comments Off on Board of Trustees Meets, Sets Tuition Rates for Next Year

Items on the agenda for discussion by the Board included a number of proposals that had been put forward by the University Senate.

The Board approved the establishment of a Center for Human Rights Studies and Research (İnsan Hakları Çalışmaları Araştırma Merkezi). 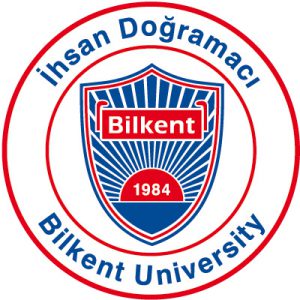 In addition, the Board of Trustees reviewed and approved University Senate proposals regarding various changes to the regulations for the graduate schools and for undergraduate programs and scholarships.

Following discussion of the above, the Board set the tuition rates for the 2021–2022 academic year.