Can a Simple Piece of Music Make a Football Team Win a Title?

26 January 2021 Comments Off on Can a Simple Piece of Music Make a Football Team Win a Title? 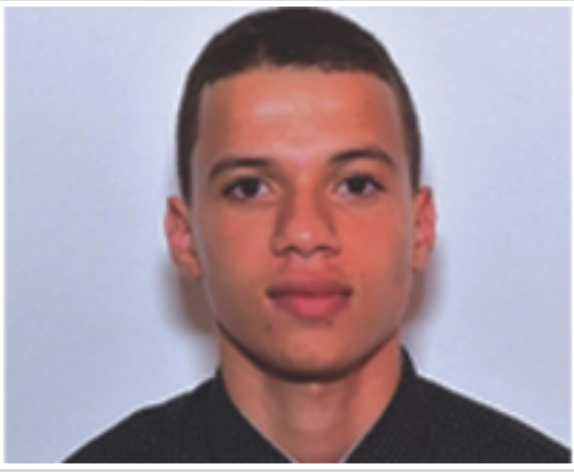 During the 2013–2014 football season, Real Madrid was assigned to play in the Champions League semifinal against the most powerful team in Europe at that time, Bayern München under the direction of Pep Guardiola.

Thomas Roncero – a Spanish journalist known for being one of Real Madrid’s most fanatical supporters – wrote a very controversial article that galvanized social media the day before the match. The essence of the article was his prediction that even though Real Madrid was a weaker team than Bayern München, they would win simply because they would be so motivated by hearing the Champions League anthem played before the match.

And in fact, contrary to all other predictions and expectations, Real Madrid won that game and took the semifinal with an aggregate result of 5–0, allowing them to move on to the final and clinch the title.

So, is it true what Roncero said about the Champions League anthem? If so, what makes that anthem such a wonderfully motivating piece of music?

In 1992, UEFA implemented a structural change in the format of the competition that used to be called the European Cup, converting it to the current Champions League. In order to celebrate this change, the UEFA decided to symbolize the new competition with an iconic piece of music: an anthem that would be played while the two teams were lined up before the beginning of every match. 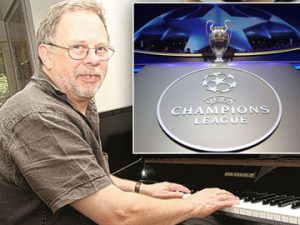 The composer that UEFA commissioned to write the anthem was Tony Britten, a graduate of the Royal College of Music in the UK. During the early part of his career he had worked in the theater as a musical director and supervisor. He then moved into film and television as a composer and conductor.

Britten’s 1992 commission to compose the Champions League Anthem is considered to be the crowning achievement of his career.

The anthem was performed for the first time by the Royal Philharmonic Orchestra and sung by the Academy of Saint Martin in the Fields Chorus.

Britten also wrote the anthem’s lyrics. They are organized in the form of fragments written in the three official languages of the European Union: French, German and English. The lyrics convey UEFA’s vision in creating the Champions League, which was to bring together the best football teams of Europe and the world in one competition that would be the most important in football.

They are the best teams (French)

They are the best teams (German)

The master, the best (German)

They are the best (French)

They are the best (German)

These are the champions 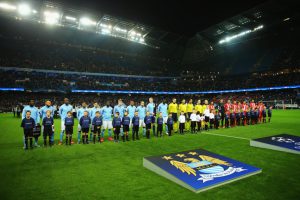 In composing the anthem’s melody, Britten was inspired by the German–British composer Georg Friedrich Händel’s “Zadok the Priest,” which was written as a coronation hymn in the early eighteenth century and became a British patriotic anthem. This gives great symbolism to the Champions League anthem, and links it with the history of Europe.

One feature of the anthem that contributes significantly to its emotional impact is the constant switch between major (joyful) and minor (melancholic) keys. The piece starts with ascending chords played by the violins, constituting a slow buildup to the climax, with the epic chorus and orchestral tutti highlighted by the bright sound of the trumpets and the emphatic beat of the timpani.

Certainly a football team can’t win a match or a competition just by listening to a stirring piece of music beforehand, but the motivational power of music in football as well as in sports in general shouldn’t be underestimated.