Films by two Bilkent COMD alumni has been selected for the prestigious ?stanbul Film Festival. Nisan Da?’s (‘08) debut feature (co-directed with Esra Saydam) “Deniz Seviyesi” (Things I Cannot Tell) will be among 10 films competing for the Golden Tulip award in the national competition of the festival. 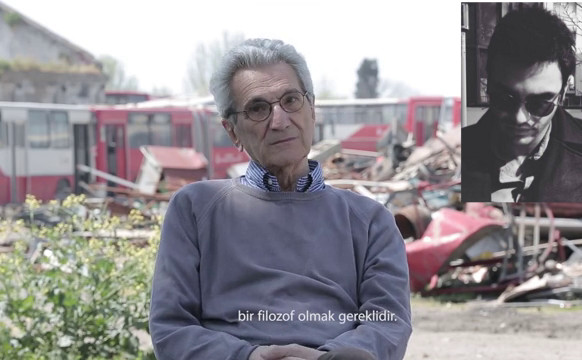 A film by another COMD graduate, Burak Serbest (‘10), will be shown in the documentaries category of **************** the festival’s “Turkish Cinema” division. “Negri ile ?stanbul’da” (?stanbul Along With Negri) features famous philosopher Antonio Negri in an experimental take on issues such as modernism, war and movements exploring new forms of democracy.