Condolences on the Passing of Prof. Tuğrul Pırnar

07 December 2015 Comments Off on Condolences on the Passing of Prof. Tuğrul Pırnar 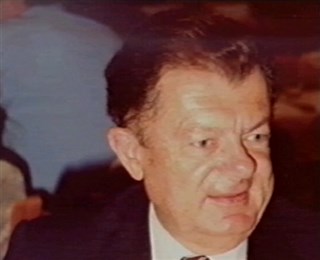 Professor Tuğrul Pırnar, who was rector of Bilkent University in 1985-1986, passed away in İzmir on December 5, 2015. In his career as physician, he devoted more than 50 years of his life to the service of humanity. A leading Turkish radiologist who brought computerized tomography and magnetic resonance imaging to Turkey, he was the founder and long-time president of the Turkish Magnetic Resonance Imaging Society. He chaired the Executive Committee of the Turkish Society of Radiology introducing many new practices in radiology in the country. Professor Pırnar was rector of Hacettepe University from 1978 to 1981. He was Director of the Department of Research Development in the World Health Organization, Geneva. For 14 years he was chair of the Department of Radiology in Dokuz Eylül University Faculty of Medicine from which he retired in 2001.