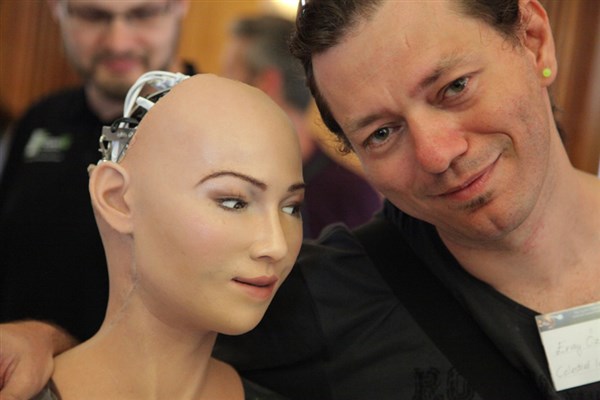 Eray Özkural, a graduate of the Department of Computer Engineering (CS/’99; MS/’02; PhD/’13) has received an award from the Artificial General Intelligence (AGI) Society. The organization’s annual conferences attract an international group of leading academic and industry researchers involved in scientific and engineering work aimed directly toward the goal of artificial general intelligence.

Each year at the conference, the society bestows three prizes for exceptional contributions to the AGI field. The 2015 Kurzweil Prize for Best AGI Idea went to Dr. Özkural for his paper “Ultimate Intelligence Part I: Physical Completeness and Objectivity of Induction.”

The paper closes a conceptual gap in algorithmic information theory by proposing to use a physical model of computation for the reference machine in Solomonoff’s model of inductive inference. Dr. Özkural argues that current physical theory is commensurate with Solomonoff’s model, which implies a physical sense of completeness, and that we may obtain an objective model of universal induction and define “physical complexity measures” by setting the reference machine to the laws of physics.