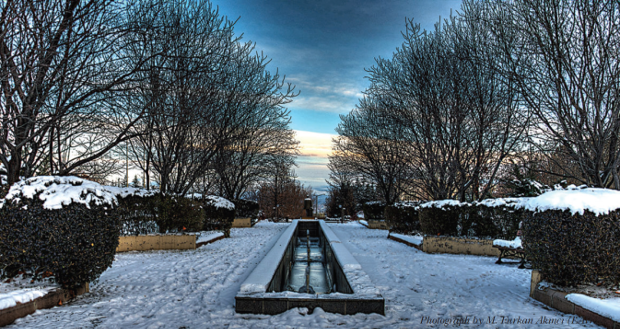 Wednesday, December 11
“Turkey’s Experience with Democracy,” by Prof. Sabri Sayarı, at FEASS, A-130, 3:30 p.m. Organized by the Bilkent University Seminar Series on Polity, Society and the World.

Thursday-Friday, December 12-13
“Sirens of Lachesis,” by the Departments of English Language and Literature and American Culture and Literature, at the Bilkent Theater Hall, 6 p.m.