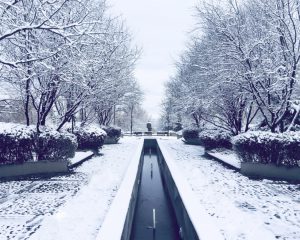 G. Gershwin | “An American in Paris”

“Vestiges of the Past”

“Divine Protection: Ancient Egyptian Vernacular Shrines in the Eastern Sahara,” by Prof. Salima Ikram (American University in Cairo). The talk will be held on Zoom at 5 p.m.

“The Dade Group of a Finite Group and Dimension Functions,” by Prof. Ergün Yalçın (Bilkent University), at 1:30 p.m. Organized by MATH.