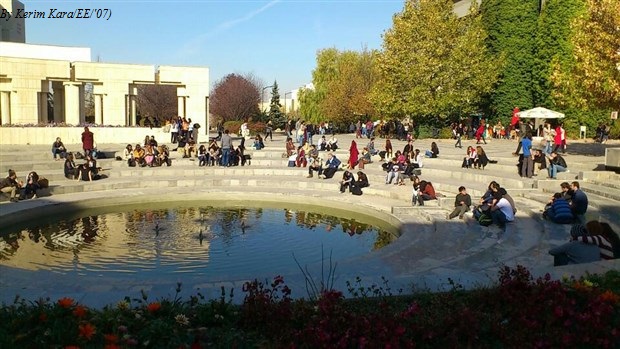 Wednesday, February 11
“Inflation, Oil Prices and the Great Recession,” by Engin Kara (University of Bristol), at FEASS, A-228, 2 p.m. Organized by ECON.

Wednesday, February 11
“A Dynamical System Model in the Social Sciences,” by Alexandra Gheondea Eladi (Research Institute for the Quality of Life, Bucharest), at FS, SA-141, 3:40 p.m. Organized by MATH.

Aydemir Atalay Painting Exhibition, at the Library Art Gallery. The exhibit will run until February 11, and will be open every day (except Sundays) between 10:30 a.m. and 6 p.m.