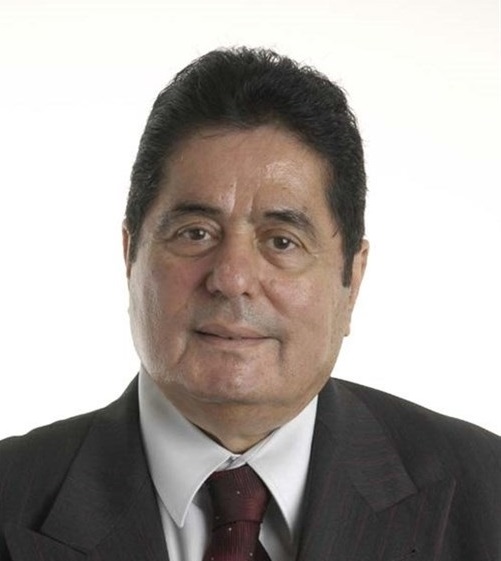 Özay Oral, professor of electrical and electronics engineering, has been elevated to Life Fellow by the Institute of Electrical and Electronics Engineers, effective January 1, 2015. The Life Fellow designation is granted to an IEEE Fellow who is at least 65 years old and for whom the sum of the member’s age and number of years as an IEEE member exceeds 100.

Prof. Oral was named an IEEE Fellow in 1995 in recognition of his leadership in the advancement of engineering education in Turkey as well as his contributions to the theory and design of control systems. The IEEE grade of Fellow is conferred upon an individual with an extraordinary record of accomplishments in any of the IEEE fields of interest.

Prof. Oral received his PhD from the Department of Electrical Engineering at Middle East Technical University, where he later served as chair of the same department and as vice rector. In 1986 he joined Bilkent University, and contributed to the founding of the university as provost and dean of the Faculty of Engineering and Sciences.

In 1992 Prof. Oral was appointed rector of Eastern Mediterranean University, where his many contributions over more than a decade of service were recognized by the naming of the university library in his honor in 2013. He returned to the Bilkent Department of Electrical and Electronics Engineering in 2003.