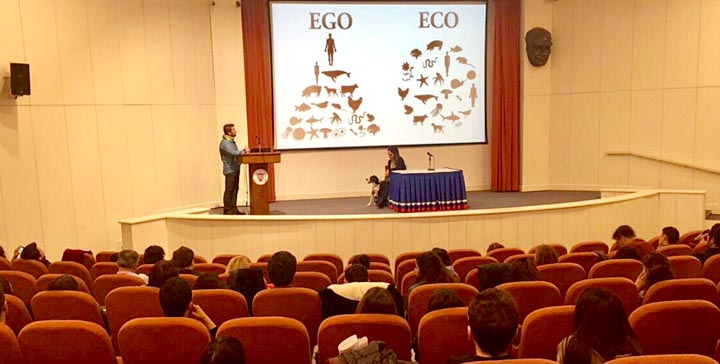 One of the main purposes of  Social Awareness Projects (TDP) is to reach groups that are not targeted by TDP’s 14 individual projects. For example, TDP conducts fundraising campaigns in response to current social needs. But TDP also organizes other types of initiatives to promote worthy causes and address societal issues. This week, we are profiling two such initiatives.

Showing Solidarity With Families of Fallen Soldiers and Veterans

Watching the news, we hear a scream from a mother: “My son!”

In the same broadcast, a tiny girl asks, “Where is my father?”

We are devastated one more time, but we shout louder, “For God and country!” 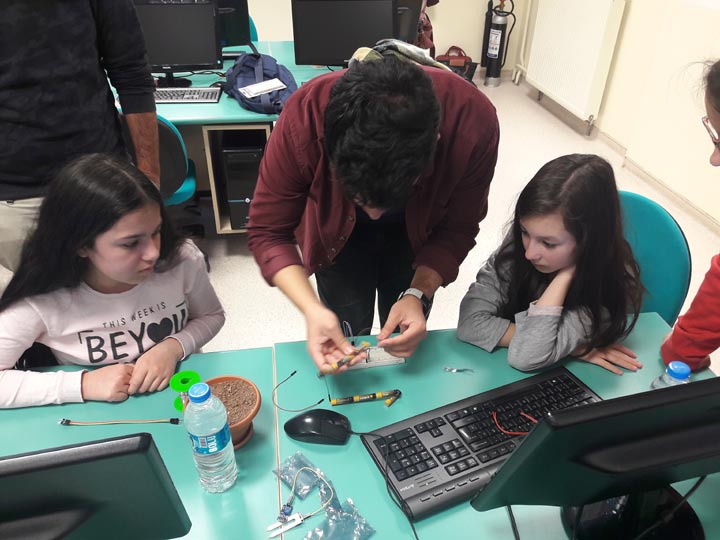 We thought about these things when coming in the door of the Turkey Martyr Families and Veterans Foundation with tears in our eyes. We saw families who had lost loved ones, and talked with wives and children. As Social Awareness Projects volunteers, we asked ourselves, “What can we do for them?” And so we made plans and acted on them.
The first event we organized was a breakfast that took place last year. We met with families of fallen soldiers, and listened to them and shared their grief.

This year, we have not forgotten such families. We have spent time with the children of fallen soldiers and veterans, offering instructional programs on two Sundays for approximately 25 children aged 8 to 16. With the support of ACM Bilkent, the children were taught to write code the first week, and the second week learned how to build an electrical circuit. A picnic held at Gazi Uyumu Evi celebrated the completion of the activities, so that while trying to leave a mark on the children’s future we also had fun with them. 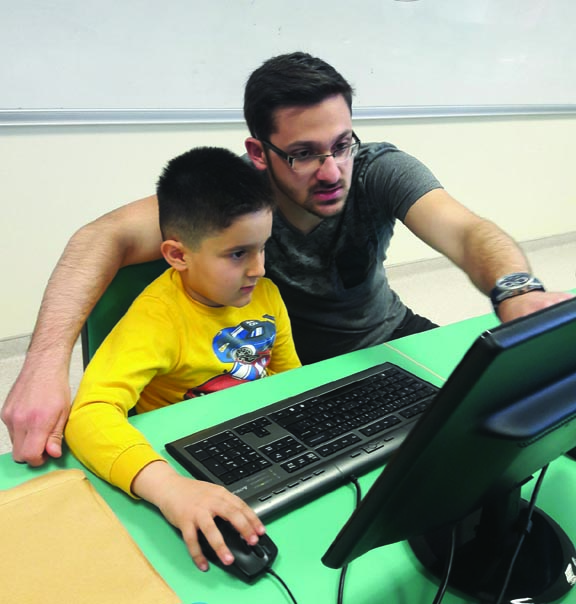 TDP’s projects focus on a wide range of human needs, we were aware that the organization had not recently conducted a project dedicated to animal welfare. We thus decided to partner with another student organization at Bilkent, the Animal Friends Club, to hold a conference on this subject.

The conference featured several speakers with experience and knowledge in various aspects of work with and for animals. Tarkan Özvardar, founder of the Ankara Canine College Dog Training and Rehabilitation Center, discussed how we should approach dogs who live in the street, while veterinarian Ateş Barut, founder of the Petcode Animal Hospital, provided valuable information about administering first aid to an injured animal. Next, Anadolu Hayvan Hakları Federasyonu’s Ankara representative, Haydar Özkan, outlined the legal means we can take to protect the rights of animals. Finally, Nilgün Fehim Kennedy, an instructor in the Department of Political Science and Public Administration at Bilkent, shared her personal experiences in animal welfare work with us.

TDP plans to organize more events related to animal welfare and reach more people in the coming semesters; we will be happy to see you there with us.