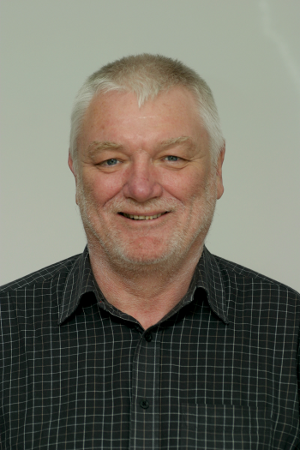 Asst. Prof. Julian Bennett of the Department of Archaeology has been awarded a Turkish and Black Sea Scholarship by the British Institute in Ankara (BIAA).  The Black Sea Scholars Fund is financed by the British Academy and is intended to provide researchers in the countries bordering the Black Sea with the funds to visit libraries in Turkey or Britain to further their own individual scholarship. The BIAA has been involved in over one hundred projects of academic and cultural significance since its foundation as a research institution over six decades ago.

This scholarship will allow Dr. Bennett to further his research on the early Christian church at the Letoon, Xanthus, a site excavated by the late Martin Harrison, professor at Newcastle upon Tyne University, but which remained unpublished at the time of his death.