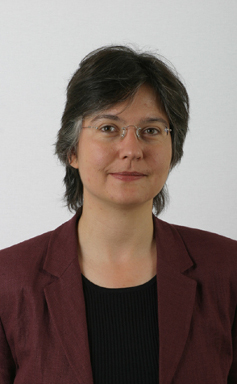 Assoc. Prof. Ece Göztepe Çelebi, a member of the Faculty of Law, has been nominated as a “scholar of trust” (Vertrauenswissenschaftlerin) by the Alexander von Humboldt Foundation in Germany. She will serve in this capacity from April 1, 2014, through March 21, 2017, and will liaise with scholars in Turkey whose work and research show promise for the future and might be of particular interest to the Alexander von Humboldt Foundation.

Having been entrusted with the promotion of international academic exchange between Turkey and Germany in particular, Dr. Çelebi will organize information sessions on research scholarships granted by the Foundation, give advice to potential applicants and network with alumni scholars in Turkey.