Law Students Shine at Competitions in Ankara and İstanbul 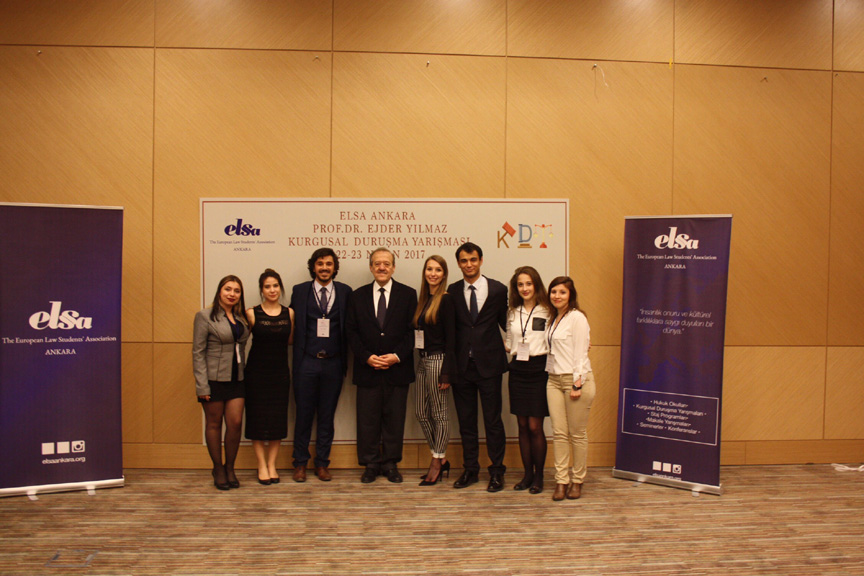 On April 22-23, the oral rounds of the Prof. Dr. Ejder Yılmaz Moot Court Competition, organized by the European Law Students’ Association (ELSA) Ankara branch, took place. In the competition, 20 teams from a number of universities in Turkey represented their clients in a hypothetical dispute that involved Turkish civil procedure law and elements of commercial law. The teams attempted to resolve the dispute by the application of Turkish law.

Three teams from Bilkent University made it to the semifinals on the basis of their performances in the oral rounds. Based on their overall performance, which also included written rounds, a team composed of M. Sami Yılmaz, Ethem Karahan, Rumeysa Budak and Afra Ece Kaya took second place, while a team made up of Ayşe Duranay, Melis Genç and Mualla Betül Özkan took third; a team comprising members Merve Nur Aşkar, Ozan Çorbacıoğlu, Fevzi Polat and Beyza Arıcıoğlu placed fourth. 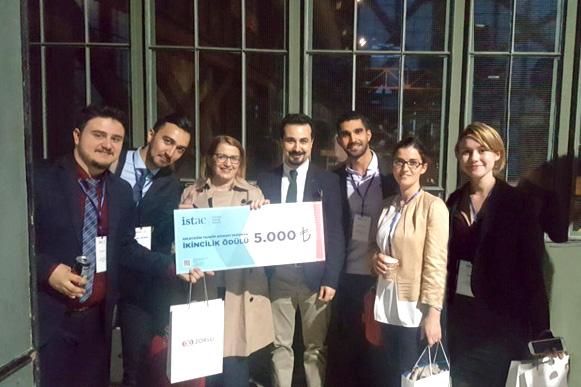 On April 29-30, a team composed of Faculty of Law students Efe Can Atay, Onur Balyürek, Taceddin Külekçi, Sultan Kubar and Hande Pat represented Bilkent at the “Arbitration Lawyer of the Future” competition organized by the İstanbul Arbitration Center.

In the competition, 42 teams represented their hypothetical clients in a simulated legal dispute to be resolved before an arbitration panel by application of the Vienna Sales Convention (CISG).

The Bilkent team, coached by Prof. Bilgin Tiryakioğlu, Asst. Prof. Hüseyin Can Aksoy and Asst. Prof. Pınar Altınok Ormancı, took second place. In addition, Hande Pat was judged to have given the best individual performance among the approximately 250 participants and was chosen “Arbitration Lawyer of the Future.”

The team decided to donate their award of 5,000 TL to LÖSEV. 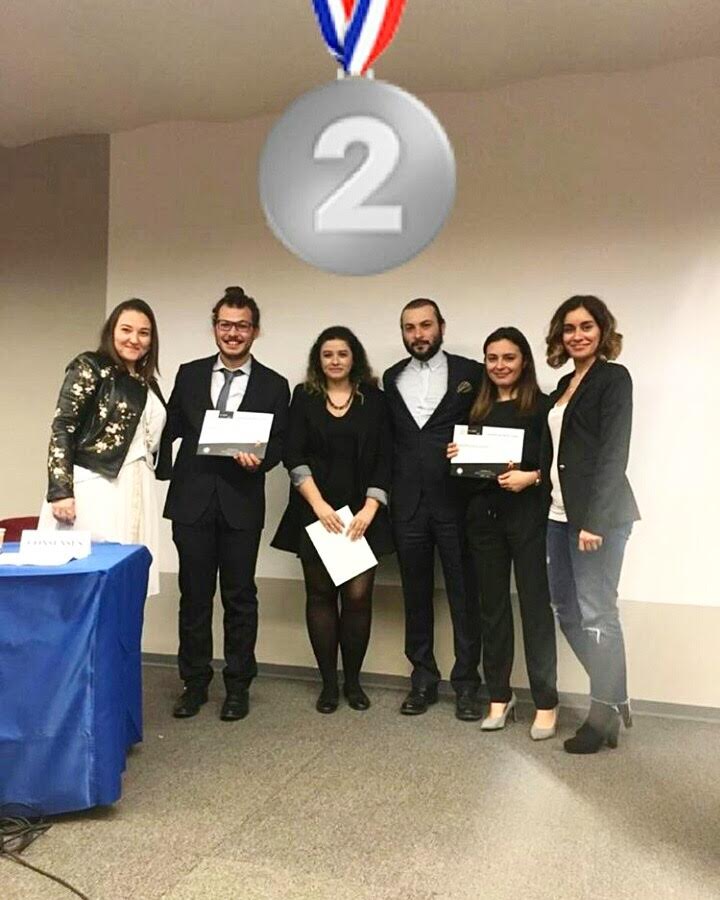 Students from the Faculty of Law recently traveled to İstanbul to participate in the Moot Court Competition organized by the Fashion Law Institute. The Bilkent team, made up of İdil Naz Arda, Ahmet Kaan Özdamar and Ekin Emir, was one of 12 teams from various universities to compete in the event, which was being held for the first time.

The teams presented their arguments before an arbitration panel tasked with resolving a simulated legal dispute based on intellectual property, trademark and design rights. The competition had two phases, the first involving the submission of written petitions and the second consisting of oral arguments.

Based on the quality of their petitions, the Bilkent team took first place in the written portion of the event; they came in second in the oral segment. Their efforts earned them a prize of 2,000 TL.