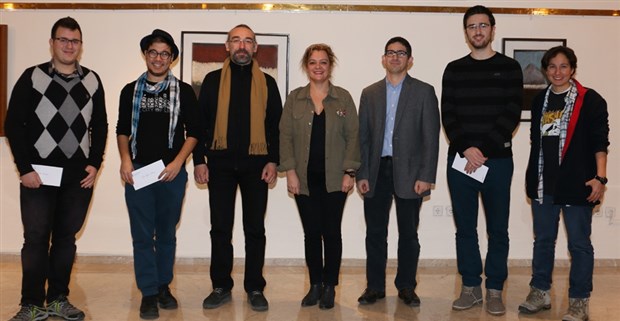 Last fall, Bilkent Library held a song lyrics competition, with entries accepted from October 20 to November 16. On December 22, the writers of the top three entries received awards at a ceremony taking place in the library.

The competitors had been asked to rewrite the lyrics of a famous Turkish- or English-language popular song of their choice, with reference to libraries in general or the Bilkent Library in particular.