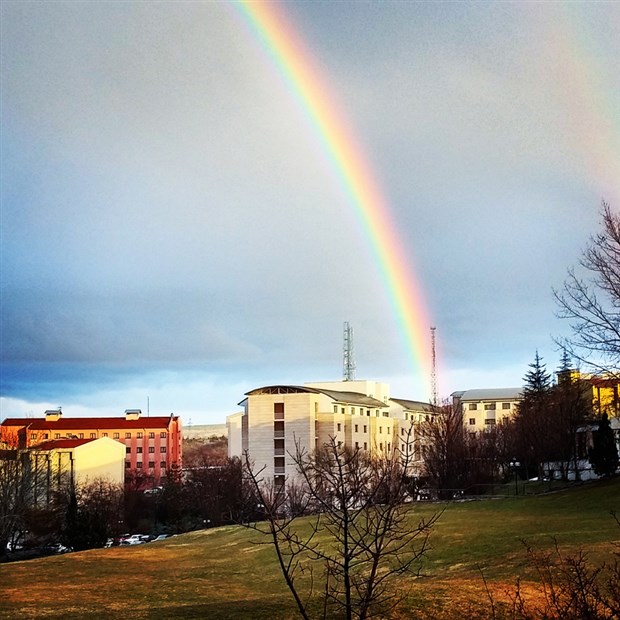 Wednesday, April 22
“55 Years On: Toward a Dominion of Coherent Light Over Matter,” by Assoc. Prof. Ömer İlday (Bilkent University)

Wednesday, May 6
“The Dark Side of the Universe and Its Future History,” by Prof. Tekin Dereli (Koç University)