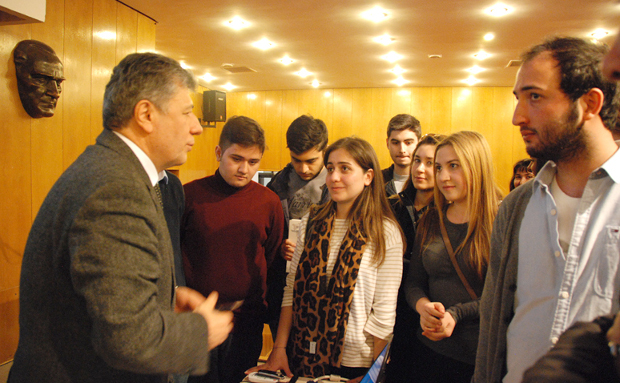 Journalist-writer and CHP deputy Mustafa Balbay, who was released from prison this past December, and lawyer Murat Ergün visited Bilkent University as guests of Avrupa Birliği Kulübü to give a talk entitled “Yaşadığımız Günler” on Monday, February 17.

Both spoke about Mr. Balbay’s detention, which began in 2009 after he was charged in the Ergenekon case. He was sentenced to 34 years and eight months.

Mr. Balbay began his talk by saying, “I missed you so much.” In his remarks, he underlined the importance of books in our lives. He noted that he has read many books and has written five, as well as writing three columns a week. He also declared that he does not harbor feelings of anger and enmity, but rather looks toward the future with hope. 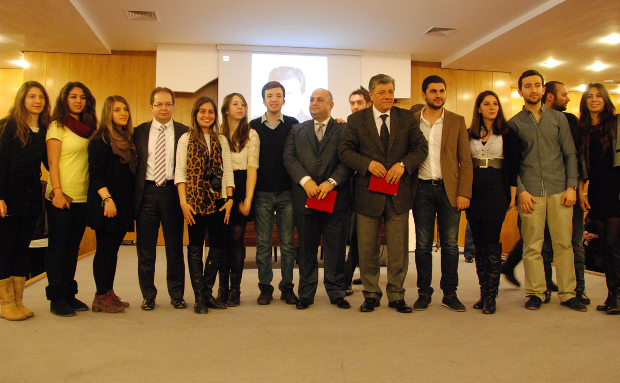