01 April 2019 Comments Off on New Book by Feyzan Erkip 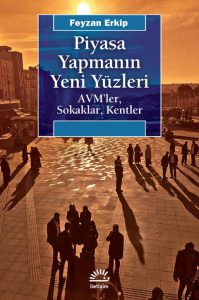 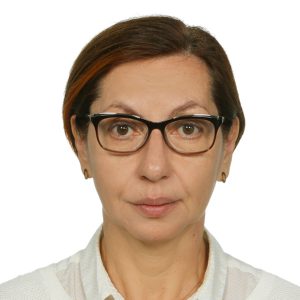 Prof. Feyzan Erkip of the Department of Urban Design and Landscape Architecture has published a new book, “Piyasa Yapmanın Yeni Yüzleri: AVM’ler, Sokaklar, Kentler” (The New Faces of Hangouts: Shopping Malls, Streets, and Cities). Released by İletişim Yayınları, the book analyzes modern urban consumption patterns and spaces dominated by large domestic and global capital, and the consequent impact on traditional forms of retailing. Retail planning and the spatial organization of         (Continued on Page 2)  (Continued from Page 1) retailing in Turkey are discussed in comparison with that existing in various other countries.

Prof. Erkip contends that the lack of proper public spaces makes shopping malls appealing to Turkish citizens, providing them with modern, comfortable consumption and leisure spaces. They became preeminent sites for “hanging out,” especially for young people, parents with small children, the elderly and single women.

Negative aspects of this transformation of urban spaces are also discussed in the book. Segregation, control, surveillance, increasing fear of crime and the lack of interest in experiencing the city appear to be downsides of shopping mall development in the urban core. The book calls upon readers to think about urban culture and identity, and to experience cities with tolerance toward others.