13 October 2020 Comments Off on New Book by Tudor Onea 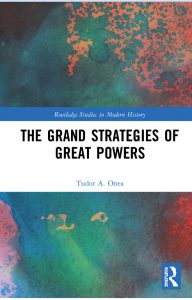 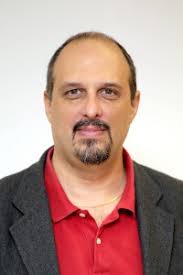 A new book by Asst. Prof. Tudor Onea of the Department of International Relations, titled “The Grand Strategies of Great Powers,” was recently published by Routledge.

Dr. Onea first presents the tenets of each grand strategy and then provides a historical illustration, using as examples the experiences of renowned strategists of the past such as Bismarck, Peter the Great, Metternich, Richelieu, Stalin, Truman and Deng Xiaoping. The book concludes by looking at today’s grand strategic debates involving powers of the first rank: the US, China and Russia.

“The Grand Strategies of Great Powers” is envisioned as becoming the go-to textbook on the topic for students of international relations and history, diplomats, and military officers as well as anyone interested in contemporary affairs. At Bilkent, the book is expected to constitute the foundation of a future elective course on grand strategy, the first of its kind to be offered in Turkey.