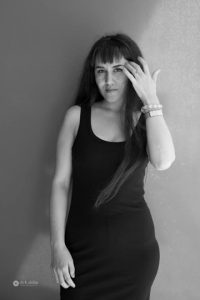 Müesser has also published four volumes of poetry, both her own poems and translations from world poetry. Her books have been translated into a number of languages. She is the editor of Şiirden magazine, an İstanbul publication, and recently gave a talk on censorship at an event in Belgium organized by the writers’ association PEN and the Belgian magazine Akrostiş.