09 December 2013 Comments Off on New Books by Bilkent Authors 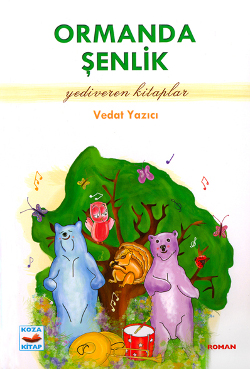 Writer and poet Vedat Yazıcı, an instructor in the Turkish Unit of the Faculty of Humanities and Letters, has published a new book. “Ormanda Şenlik,” a novel for young teens, is recently out from Yediveren Kitaplar.Mr. Yazıcı’s previous works have spanned a wide range of literary genres, from criticism and essays to diaries as well as poetry and numerous stories and novels for children and teenagers. 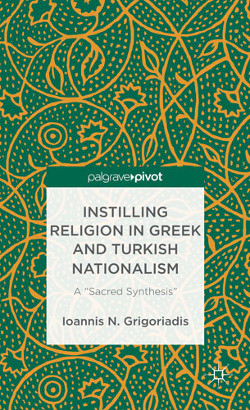 Asst. Prof. Ioannis N. Grigoriadis of the Department of Political Science has published a volume entitled “Instilling Religion in Greek and Turkish Nationalism: A ‘Sacred Synthesis.’” The first comparative study to examine the role of religion in the formation of Greek and Turkish nationalisms, the book argues that the shift to an increasingly religious paradigm in both countries can be explained in terms of the exigencies of consolidation and the need to appeal to grassroots elements and account for diversity.

The work has earned praise from reviewers such as political scientist Hercules (Iraklis) Millas, who writes, “This inspiring comparative case study is not on two nations only but on two religions too. The shift from secularism to a synthesis that incorporates religion in both Greece and Turkey can be read as an enriched model that widens our analytical perspectives on nation-building and identities.”