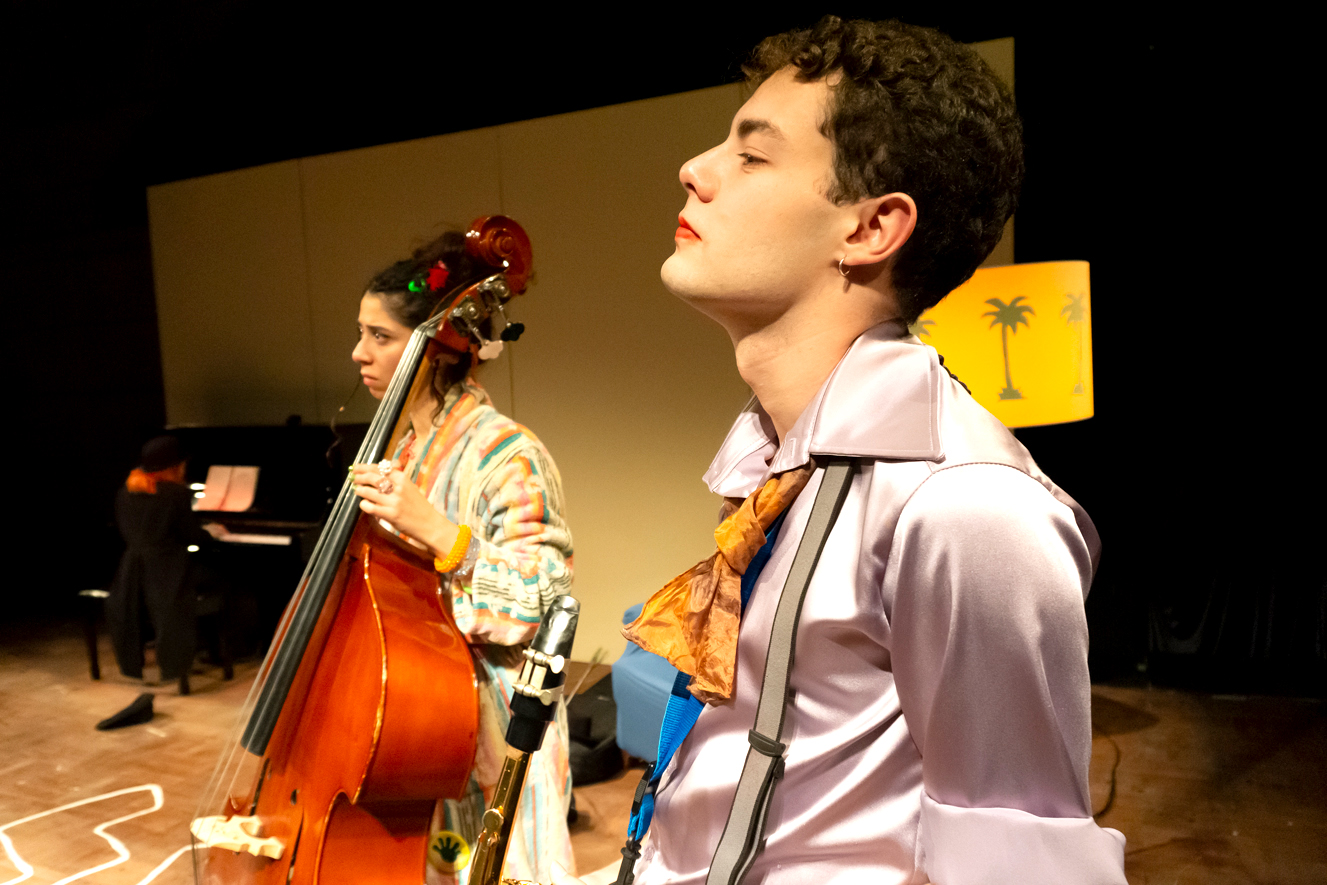 A new, Turkish-language play, written by Sam Shepard, “Suicide in B Flat” premiered on November 18 in the Faculty of Music and Performing Arts Theater Hall.

Directed by Jason Hale, the production is being staged by the Department of Performing Arts students as a senior project, the first such project to be presented this academic year. Performances will run through December 22.

Authored by American actor, playwright, author, screenwriter and director Sam Shepard, translated by Ege Tolga, “Suicide in B Flat” begins with two detectives investigating the suicide of a pianist after they arrive at the B-floor of his apartment.

Tickets are available at bilet.bilkent.edu.tr.