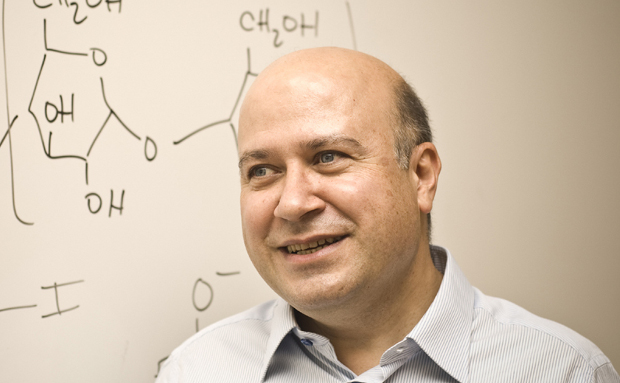 Prof. Engin Umut Akkaya of the Department of Chemistry and UNAM-National Nanotechnology Research Center, has been selected as a “Brain Pool Fellow” by the Korean Ministry of Education, Science and Technology.

Each year, the ministry invites a group of scientists and engineers from key areas such as physics, chemistry, mechanics, aerospace, information technology, bioscience and atomic energy to conduct research within Korea. The ministry hopes the Brain Pool program can fortify Korea’s competitiveness in an increasingly globalized and informatized world.

“The Brain Pool program is a prime window of globalization of Korean science and technology, and serves to enhance scientific and technological exchange among scientists and engineers in Korea and abroad. Korea is a country that is still young, but dynamically advancing in R&D. This program is designed to accelerate global networking in R&D,” says Chae Yung-bog, president of the Korean Federation of Science and Technology Societies.