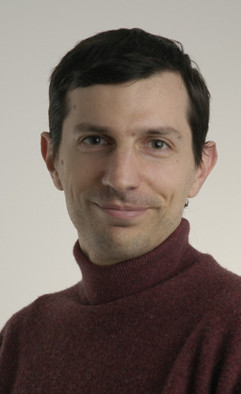 With more than 400,000 members, IEEE is the world’s largest technical professional organization. Promotion to its Fellow rank is one of the highest honors that the IEEE can bestow upon an individual, and a mark of recognition reserved for IEEE members whose extraordinary accomplishments in any of the IEEE fields of interest are deemed to merit such a distinction.

He is the recipient of the 1998 ICO International Prize in Optics and one of the youngest recipients ever of the Scientific and Technical Research Council of Turkey (TÜBİTAK) Science Award (1999), among other awards and prizes. He was elected Fellow of the Optical Society of America (OSA) in 2002, and Fellow of the International Society for Optics and Photonics (SPIE) in 2012.