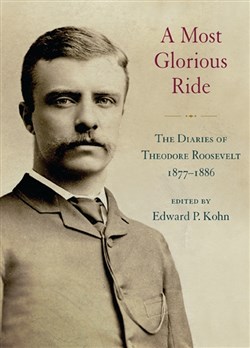 Asst. Prof. Edward Kohn, Department of History faculty member and chair of the Department of American Culture and Literature, has edited a new book. “A Most Glorious Ride: The Diaries of Theodore Roosevelt, 1877-1886” was published by the State University of New York Press in Albany.

“A Most Glorious Ride” presents the complete diaries of Theodore Roosevelt from 1877 to 1886. Covering the formative years of Roosevelt’s life, they show the transformation of a sickly and solitary Harvard freshman into the confident and increasingly robust young adult who would later become America’s 26th president.

Transcribed, annotated and introduced by Dr. Kohn, the diaries have here been brought together in a single volume for the first time. Roosevelt’s entries recount the events of both his private and his public life, ranging from his marriage to his first wife and her early death, to his burgeoning political career in New York City and his election to the New York State Assembly. 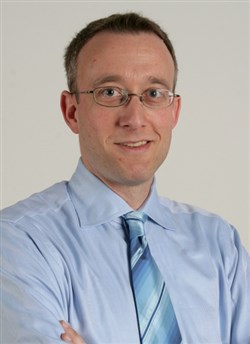