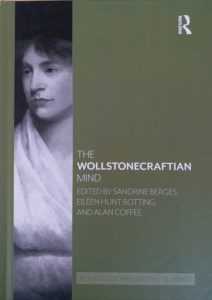 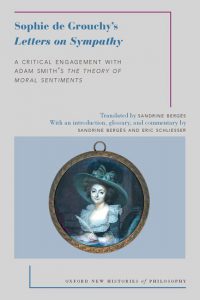 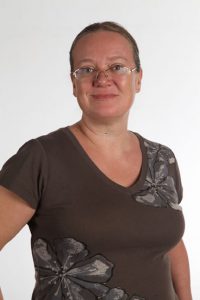 The first is “Sophie de Grouchy’s ‘Letters on Sympathy,’ a Critical Engagement with Adam Smith’s ‘The Theory of Moral Sentiments.’” The book, part of the Oxford University Press “Oxford New Histories of Philosophy” series, is a translation of de Grouchy’s work by Dr. Bergès, with an introduction, glossary and commentary by Dr. Bergès and Eric Schliesser.

“This new translation … of a text by a forgotten female philosopher illuminates new inroads to Enlightenment and feminist thought and reveals insights that were far ahead of their time,” notes the publisher’s description. “The book also gives an account of the history of philosophy from late 18th-century

France and Europe and the way it affected the political events of that time.”

The second of Dr. Bergès’s new publications is “The Wollstonecraftian Mind,” a handbook of scholarship on the eighteenth-century feminist philosopher Mary Wollstonecraft, edited by Dr. Bergès, Eileen Hunt Botting and Alan Coffee. Comprising 38 chapters by a team of international contributors, the book was published by Routledge.