In the Killer Sudoku puzzles, the dotted lines indicate areas called “cages,” each of which contains a set of non-repeating digits. By adding up the digits in a cage, you get the sum shown in the cage’s clue. A Killer Sudoku also follows the same rules as a classical Sudoku, with each row, column and 3×3 grid containing the digits 1 through 9. 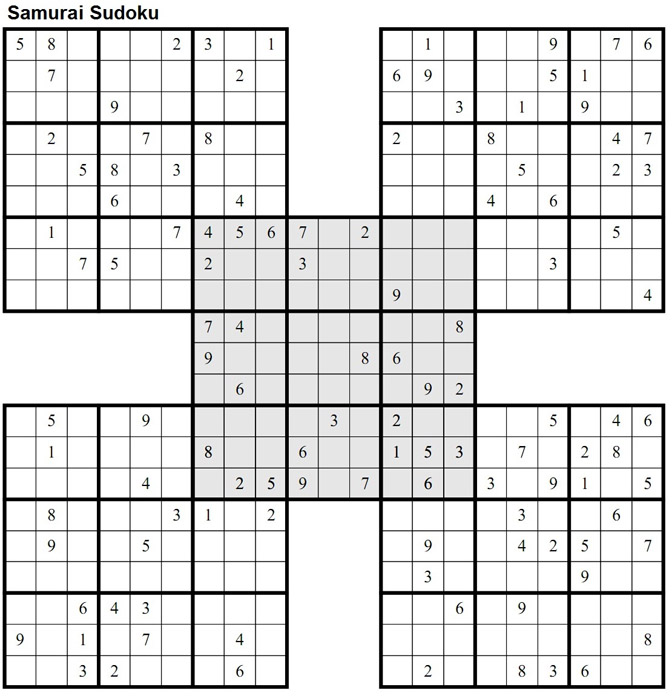 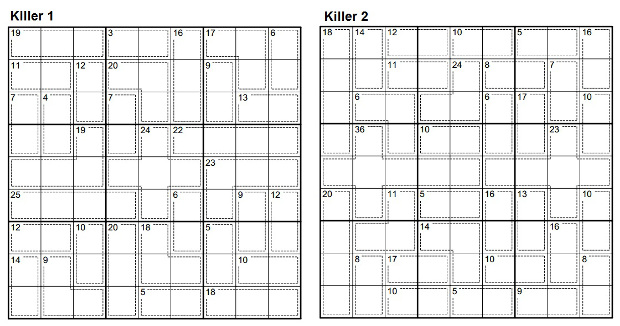 Send in your e-mail with the right answer to puzzle@bilkent.edu.tr and get a chance to win!